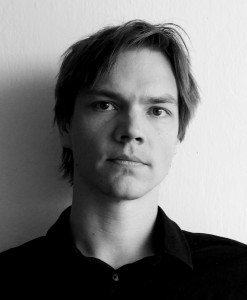 The author has been focusing more intensively on painting since about 2012, when as a self-taught person, he captures mainly the landscape of his hometown. After a period of university studies, he still partially lived in Prague and there he created a cycle of evening Prague motifs. In 2015, he joined the Union of Fine Artists Hradec Králové, with whose members he exhibits at regular events. The theme of the landscape is central to his entire work. Dream moods set into imaginary themes also appear in his work. His style expression is between impressionism and expressive form. An important element of the author's paintings is light and its effects, most often set in melancholic scenarios. In recent years, his works have been on display in Prague (U Zlatého kohouta Gallery, Josef Kalousek Hradčany Gallery), Hradec Králové (Na Hradě Gallery, Barbara Gallery), Pardubice (East Bohemian Theater Pardubice).